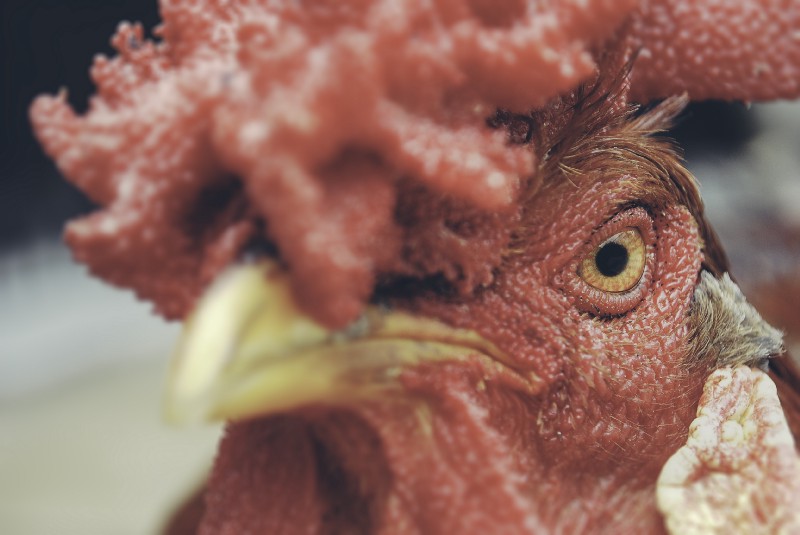 Cheaters Don’t Have To Be Assholes

Grow a pair and do the right thing

I came across this post as I was scrolling Reddit’s r/adultery, and by the time I was finished reading it, I was furious! This lady met her first potential affair partner (pAP) for a coffee date after several months of chatting, but it didn’t go so well for her. It turns out the asshole was stringing her along. And? You’ll say. Well, in this case, the guy was a 100% douche.

Grow some balls motherfucker! She laid it on the line for you, and this is how you treat her?

This is her post with my comments in italics —

All my hopes and dreams…Have not been dashed

I finally met up with my AP after a couple months of communication. This was the first time I’ve ever done an in-person meet and made some work stuff happen after meeting a friend in that area to make it work.

Cover planning — don’t underestimate how important it is!

This is the biggest step of all — knowing the trying and the waiting is done.

I thought things went well, I may have had a moment of “WTF, I actually did that?” afterwards and been a little disappointed in myself, but I thought the previous 2 months of getting to know each other, coupled with the fact that I told him I’d never even kissed anyone else would be enough to brush it off, and understand that yes, being with another person was a little emotional for me.

Ok, so he knows he’s not only the first pAP, but also the second man she’ll have ever kissed.

Buuuttt, imagine my surprise when one of my Reddit friends, the only person who knew I was meeting him and where, just in case as a safety precaution, sent me a surprising screenshot of him posting for advice on how to let me down easy. I kind of gasp, and my heart actually plummeted a little when he said he didn’t find me attractive after our picture exchange, but my personality and our vibe made up for it. (Y’all don’t call a woman beautiful if you don’t mean it.) Seriously, I’ve never been referred to as pretty for my personality. Couple that with the fact that I tried to walk away a couple weeks ago when I felt like he was disinterested, and he didn’t let me, it was a big whammy.

What a fucking asshole. Doesn’t like the picture, keeps chatting her up, and then doesn’t let her go when she offers to walk? Nope. He’s a piece of shit.

He said in the post he saw red flags with me. And that’s ok, he has the right to do whatever makes him comfortable. But he also ask me to let my guard down and fall with him. So I did. I’m a hopeless romantic.

If I’m thinking about you, I’ll tell you. If I see something that reminds me of you and it’s OPSEC safe, I’ll get it for you. I’ll write you notes by hand and send you pictures of them to wake up in the morning, just reminding you that I have your back. This is what my heart is, and I will never apologize for it.

What a sweet woman. He asked for this but calls them red flags when it happens?

But I learned a valuable lesson in that I can also box these emotions up, and put them away when I’m in mom and wife mode, cause if I’m being honest I’m a rockstar at those positions.

I’m sure you are sweetie! He doesn’t deserve you!

I thought I’d be devastated. I’m actually not. I’m sad, because I really enjoyed talking to him, honestly looked forward to it, and I’ll miss that. A lot. Communication, support, and building each other up are things severely lacking in my marriage, and it was nice to have that with someone. But this morning, I kissed my kids, sent them to school, and blasted the shit out of some Tupac. I actually feel really great.

I’m glad she learned this lesson early. Having an affair is hard, and while this disappointment will ebb and flow in her heart as she reflects on being rejected, she’s got the right attitude. If anything, this experience will teach her if she wants to have an affair or not.

Fine, you’re a cheater, and all cheaters are scumbags, even on a good day. But we can all learn from this asshole:

To me, the greatest sin here is this fucker wasted her time arranging a meet for nothing. Cheating is risky enough without flakes and time-wasters eating up time and potentially exposing the other person to unnecessary risk.

And this cock’s, “how do I let her down gently?” Just fuck off, you piece of shit; that’s how you let her down. No one has time for your gutless bullshit.

If you find yourself doing anything like this prick, end it immediately. Don’t be a piece of shit.

Join my email list by following this link to a third-party site* — HERE — and get a free pdf copy of my ebook — How to Cheat: Field Notes from an Adulteress.

How to Cheat — Field Notes from an Adulteress
Why I wrote a book on cheating.medium.com

Do you want to learn how start a writing business on Medium? Follow this link to a third-party site to sign up for my free five-email course. Begin today!

THIS IS THE LINK TO MY FREE COURSE!

Author of How to Cheat: Field Notes from an Adulteress, several short stories, I'm active on Medium @teresajconway where I sometimes share my blog posts, and I'm a fair-weather tweeter @tjconway69.

Mother of the Groom Gets the Best Man

I Lost My Virginity Cheating on My Boyfriend

1 comments On Cheaters Don’t Have To Be Assholes

My Latest on Medium

Adultery Around the Web Updated Daily

Infidelity Around the Web Updated Daily